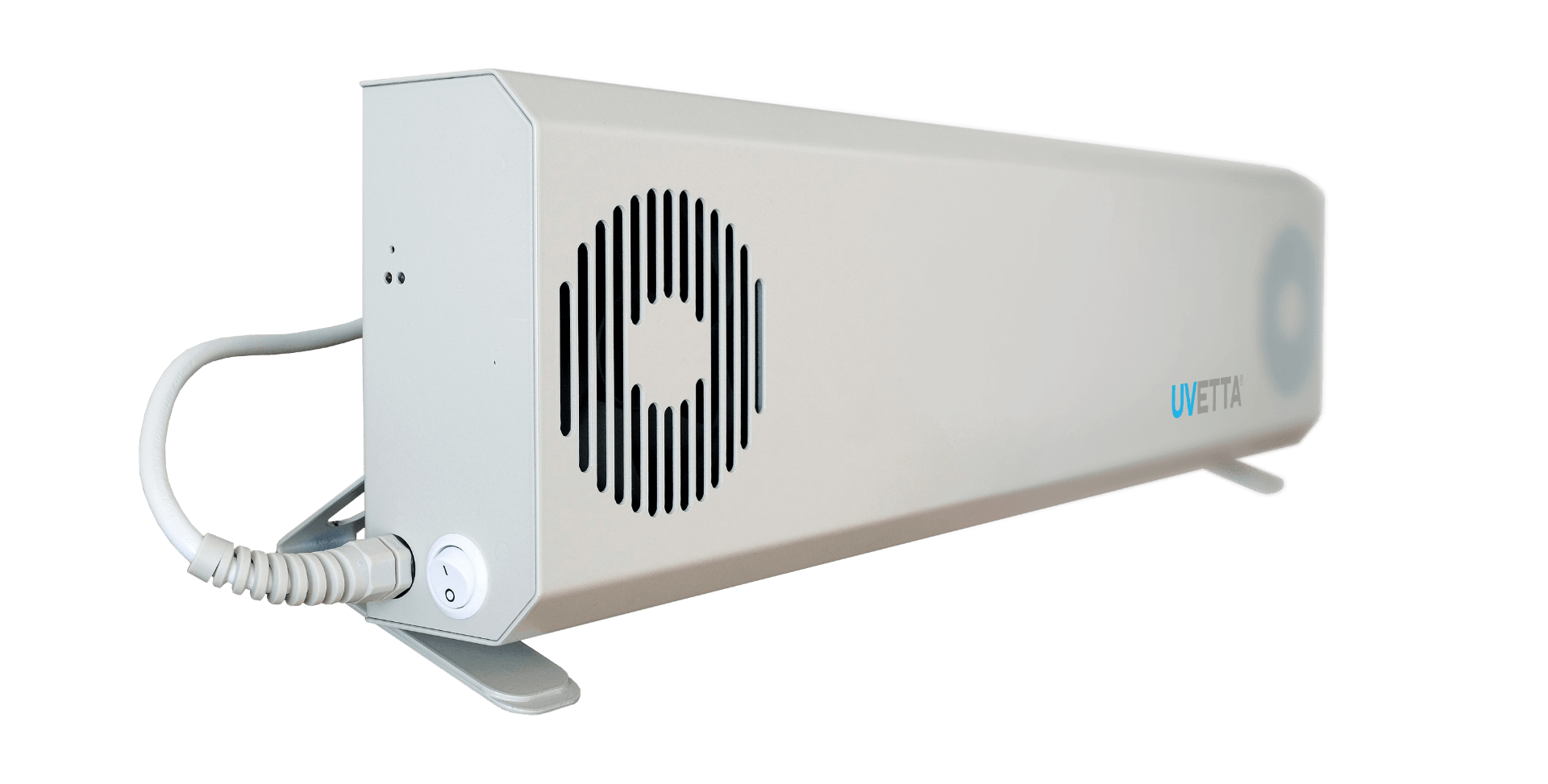 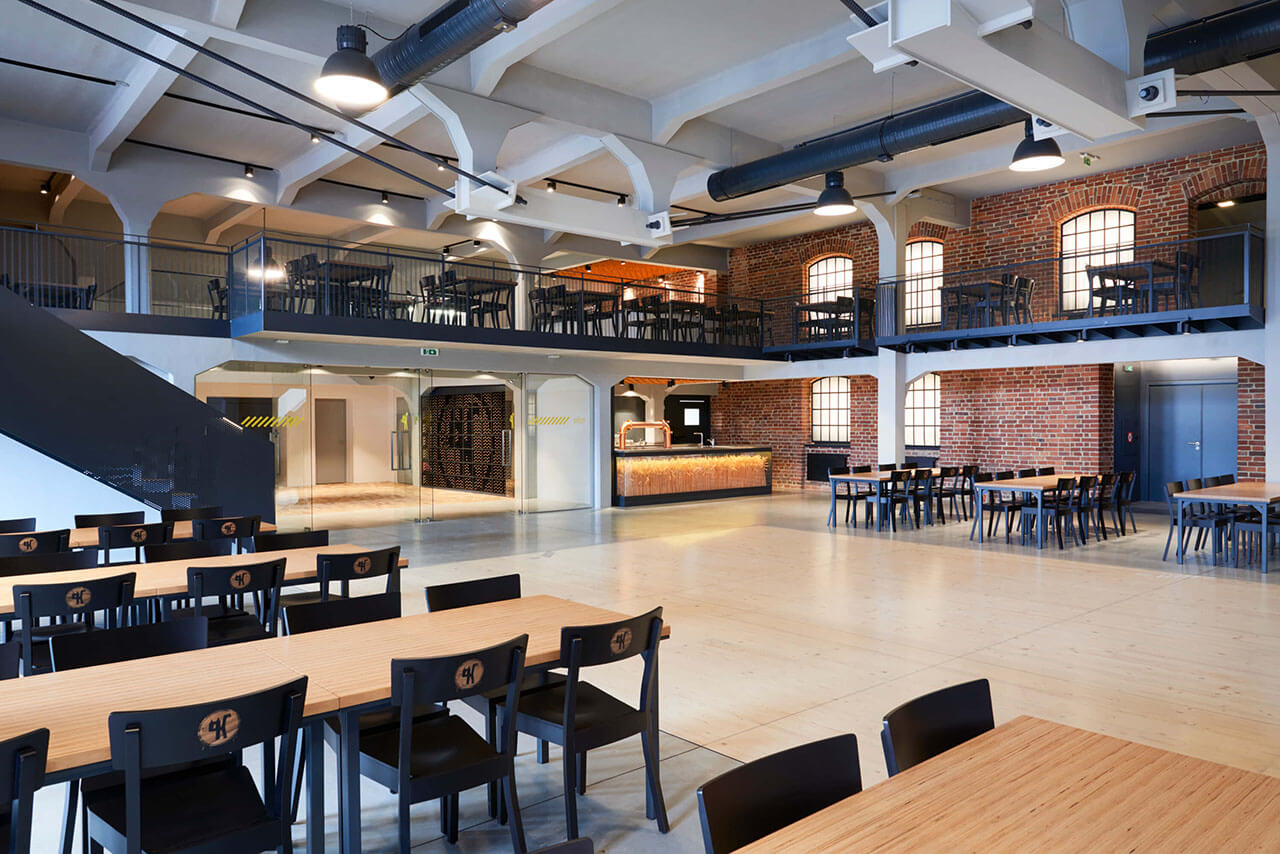 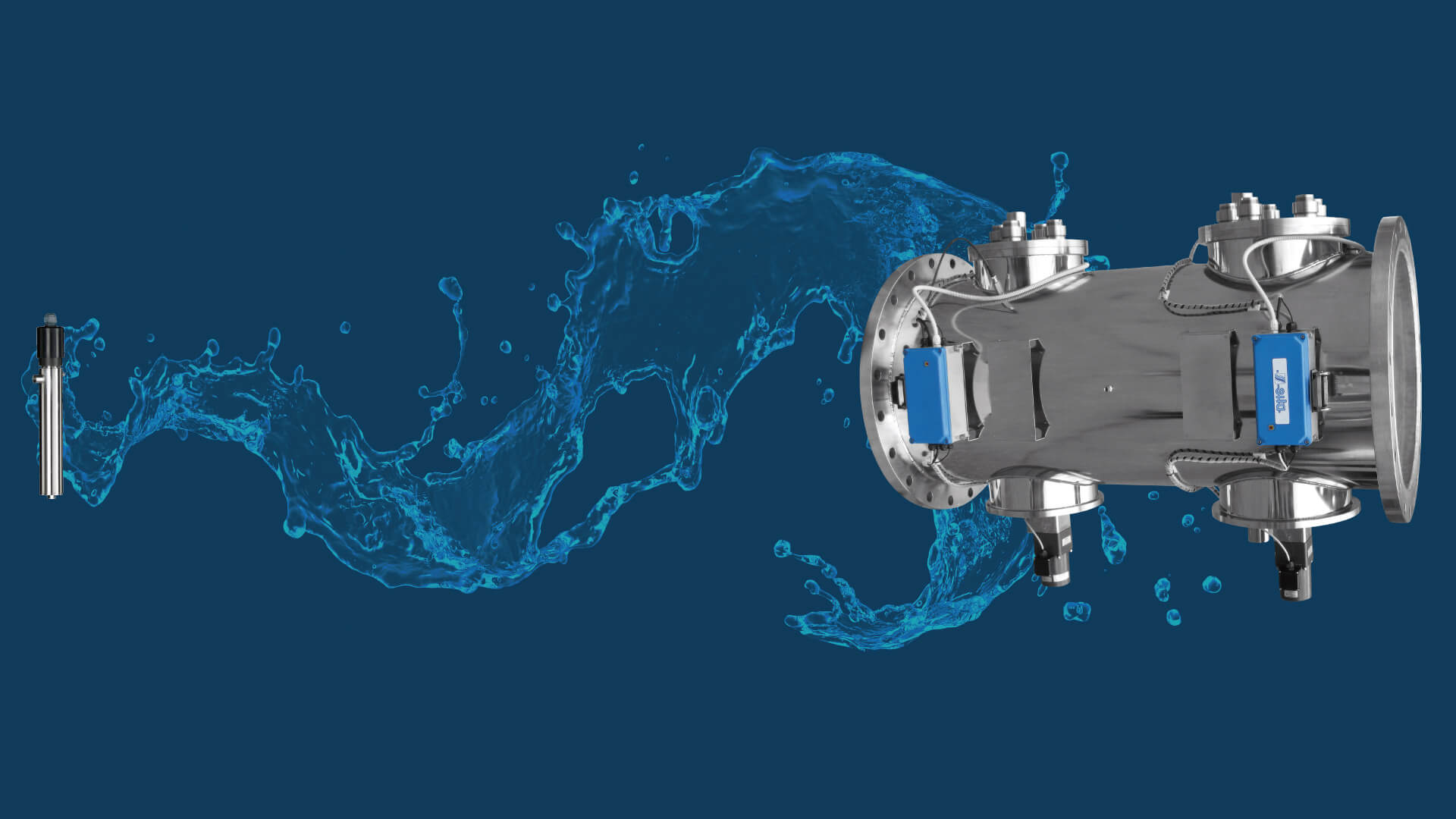 With the advent of new horizontal gas drilling, such as fracking, wells are drilled horizontally into shale formations containing natural gas. The wells are then fractured, using as much as five million gallons of water per well, releasing the gas for collection at the surface.

A key argument levelled against the use of fracking is the chemical composition of the water after the process is complete. Waste water from fracking wells needs to be captured, reused or disposed of and traditional disinfection by chemicals can be expensive and hazardous to employees. Operators are increasingly turning to UV disinfection as a safer and lower cost method of dealing with waste water.

Water is also used in significant volumes in the onshore and offshore oil drilling industries. Large volumes of water may be injected into a well to displace oil and force it to the surface – this is called downhole injection water. Water may be treated with UV before injection for microbial control, aiming to prevent biofouling of the pipelines as well as corrosion and obstructions caused by bacteria growth.

Prior to the adoption of UV disinfection, downhole injection water was treated using a variety of chemicals, however maintenance engineers found that different chemicals can have unwanted effects on the oil composition or react with each other, limiting their effectiveness. 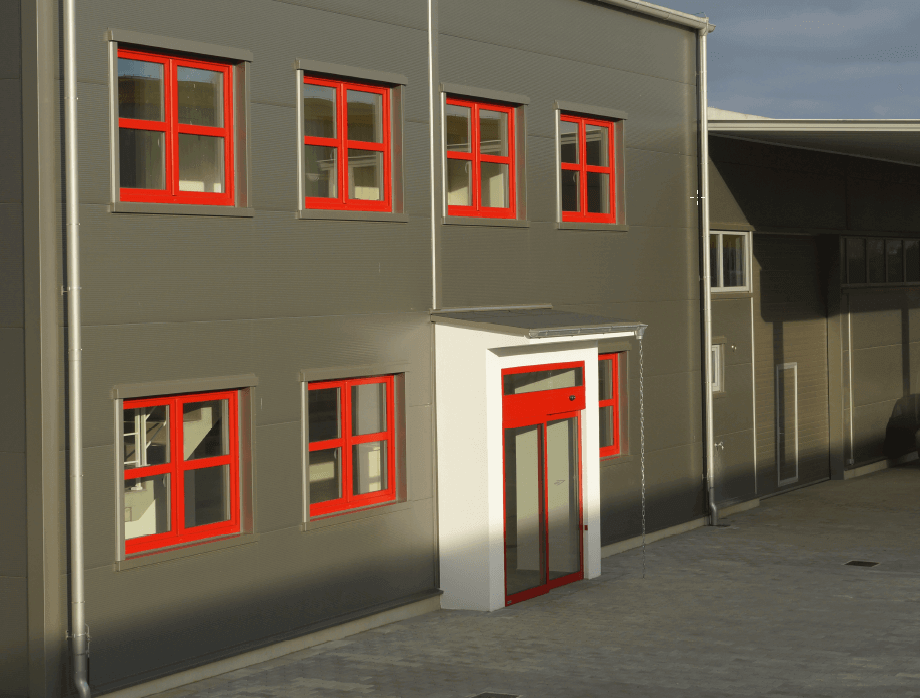